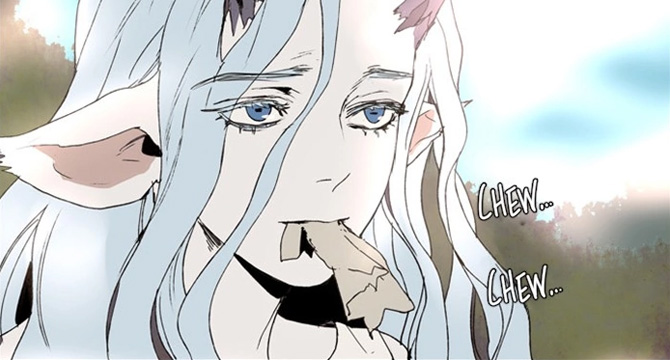 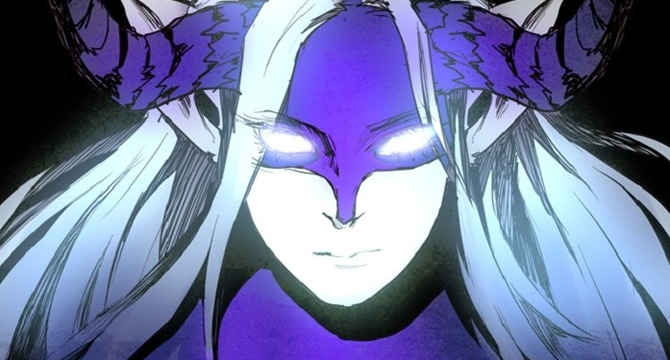 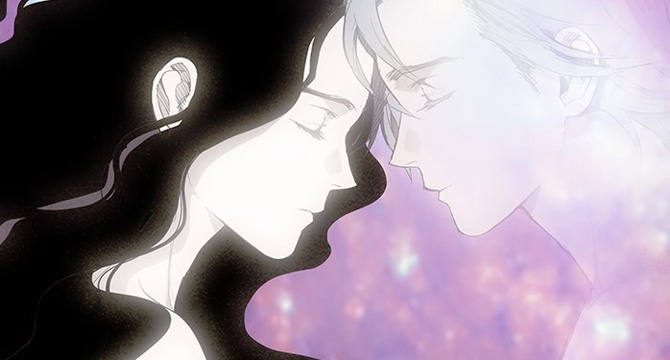 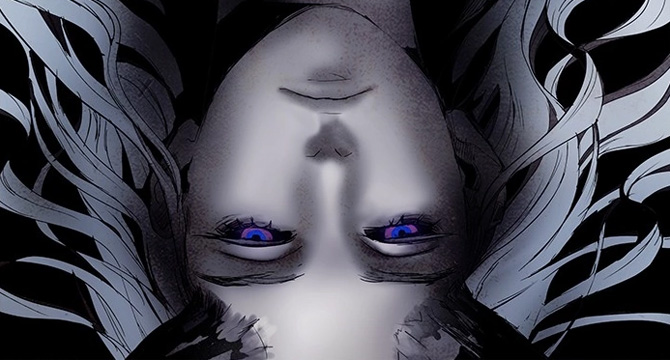 The translation for chapter 220 is up.

Check out the trailer, for Season 3 of the Lessa Manhwa.

Want to help, but not sure where to start? See the to-do list for all areas that need attention.

Got something to say? Start a conversation over on the discussion board.

Welcome to the Lessa Wiki
Lessa (Kor. 레사) is an online webtoon written and illustrated by POGO. Five years ago after a devastating attack by demans many humans had their lives turned upside down. One such human is Rano, a young man who lost his Mother and his dog Marco in the attack, after this incident his sister Lucy disappeared and it is his sister that he's spent the last five years searching for, along with his friend and doctor Young-sam, archaeologist Miena, researcher Yuzuru and Lessa a God looking for redemption, they set off to find out the truth about what happened to Rano's sister and rescue her, before it's too late. This wiki contains 7,045 edits and a total of 361 articles since its creation in February 2015.

Warning
This site contains heavy SPOILERS for the entire Lessa Manhwa, including chapters without an official English translation.

I haven't had time to do the translations for a while now, since they take several h…

Community Newsfeed
*Over the next couple of weeks, we will be working on updating this wiki, including translating the chapters for Season 3. If you would like to contribute, by adding content, then please feel free to do so. There's new content being added everyday, so be sure to check back, often. Please spread the word, so we can build a community for people who enjoy this series.
Site Statistics
Created: February 2015
Community content is available under CC-BY-SA unless otherwise noted.
Advertisement